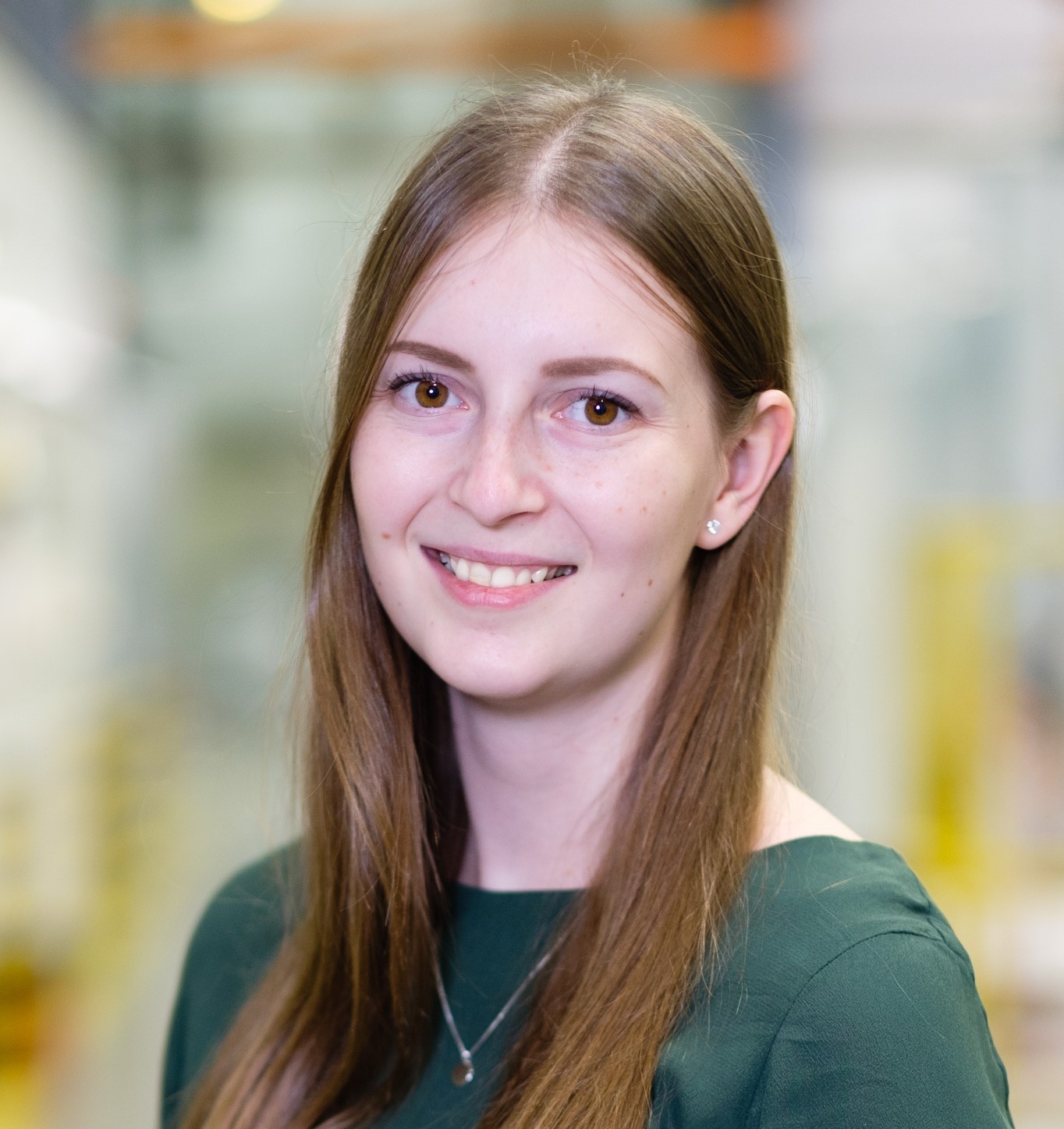 Our new Fastems People blog series starts with an interview with Jonne Riikonen, who has worked in various positions at Fastems in Finland and Italy. Currently, Jonne works as Development Manager in Finland, but as he doesn’t really care for job titles, we’re better off taking a sneak peek at a typical day of his at Fastems.

“The best thing about my job is that I am not limited to anything specific, but can be part of many different projects, which ultimately means that I hardly ever know how my day will be until it ends.”

“My days are never the same, for example today I worked with our preventive maintenance task lists and had an interesting meeting about analyzing and developing the serviceability of our systems in general, while yesterday I was busy working with a sales configurator for our service products. Both days included many occasions in which I was asked to provide our 8760 Support -team with some possible insights or solutions regarding the issues that have emerged on-site at our customers. Most recently an increasing part of my job has been Competence development and actually just few weeks ago it concretized very nicely as we had 19 people from all over the globe gathered here in Tampere for an intense training week, this was the first step in our Fastems Academy -project in which we are also working with. The best thing about my job is that I am not limited to something very specific but can be part of many different projects and which ultimately means that I can hardly ever know exactly how my days will be until it ends.” 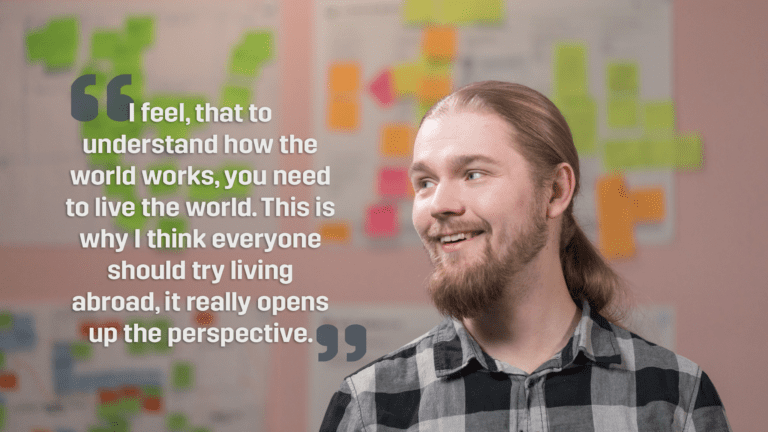 Jonne started at Fastems in 2005 as a summer trainee of the Finnish Service Team, where he worked with occasional visits to Assembly Technician Team until graduating as automation technician in 2007. After graduating he briefly continued working in the Finnish Service Team before he served Finland’s military service. Jonne returned to Fastems to join the Global Start-up team in 2008 and from 2009 he studied for a year in the University of Applied Sciences until he was offered a Service Manager’s position in Italy.

Working abroad was one of Jonne’s interests, so he decided to accept the offer and move to Italy. Although the original plan was to stay somewhere between six months to a year, he ended up staying for a total of six and a half years. When Jonne left to Italy, he had zero knowledge of Italian and as of now, he speaks fluent Italian and seems to be operating as the unofficial Italian translator at Fastems.

“I was 22 when I moved to Italy and since day one I got a lot of responsibility. Besides Italy, I was also responsible of Spain’s, Portugal’s and Turkey’s services. I had to learn how to do planning by myself and how to be a good supervisor. Growth of our business brought me a lot of new responsibilities, so support of the whole organization was vital. During my time in Italy, I grew not only as a person, but professionally as well. My education as an automation technician didn’t give much base for this position and I’ve been learning by doing – which, by the way, is a very good way to learn. Thinking all this afterwards makes me realize that I actually had no idea in to what I was jumping in to, but now I can only say that I’m glad I did.”

Coming back to Finland during spring 2017 feels more like a temporary step for him “because there is still a world to explore”. Meanwhile he enjoys the Finnish spring and eagerly waits for that one summer day to come. Workwise there are plenty of big and small things coming and going in which he will be able to share his experience and knowledge with colleagues.

“Living abroad taught me so much, most importantly that I would, or will, do it again, anytime.”

“I feel, that to understand how the world works, you need to live the world. This is why I think everyone should try living abroad, it really opens up the perspective. And the good thing is that I know if I wanted to transfer to another country, Fastems would make it possible.”

Our Sales Manager in Eastern USA, Bob Baldizzi, remembers having a passion for knowing how things work from an early age – taking things apart just to build them back together. In this post, we learn more about his position at Fastems and what he thinks makes this company truly special.

Do you update your smartphone? What about your FMS?

From cars to coffee makers, nowadays practically everything carries an operating system. Read more to find out exactly how you can keep the operating systems of your FMS up-to-date, just like you would that of your smartphone.

In 2018, Technology Trainee Week for 14-17 year old technology-oriented students was successfully organized for the first time – but what was done? Read up on what these kids got up to at Fastems, everything from VR to robot programming.